“How do I launch a website on the Chinese mainland?” »

“Speak Out from Other Bodies and Souls”: Form, Void & Service

Like scripture, Nietzsche’s Birth of Tragedy teases readers with a dim, mysterious light. Burning far away in deep space, it seems to say, “There’s truth here.”

“Pay no attention to your breathlessness or the quantum distortions or the vacuum crushing you. Each step outward is a step toward the light. And that’s where you want to be.” 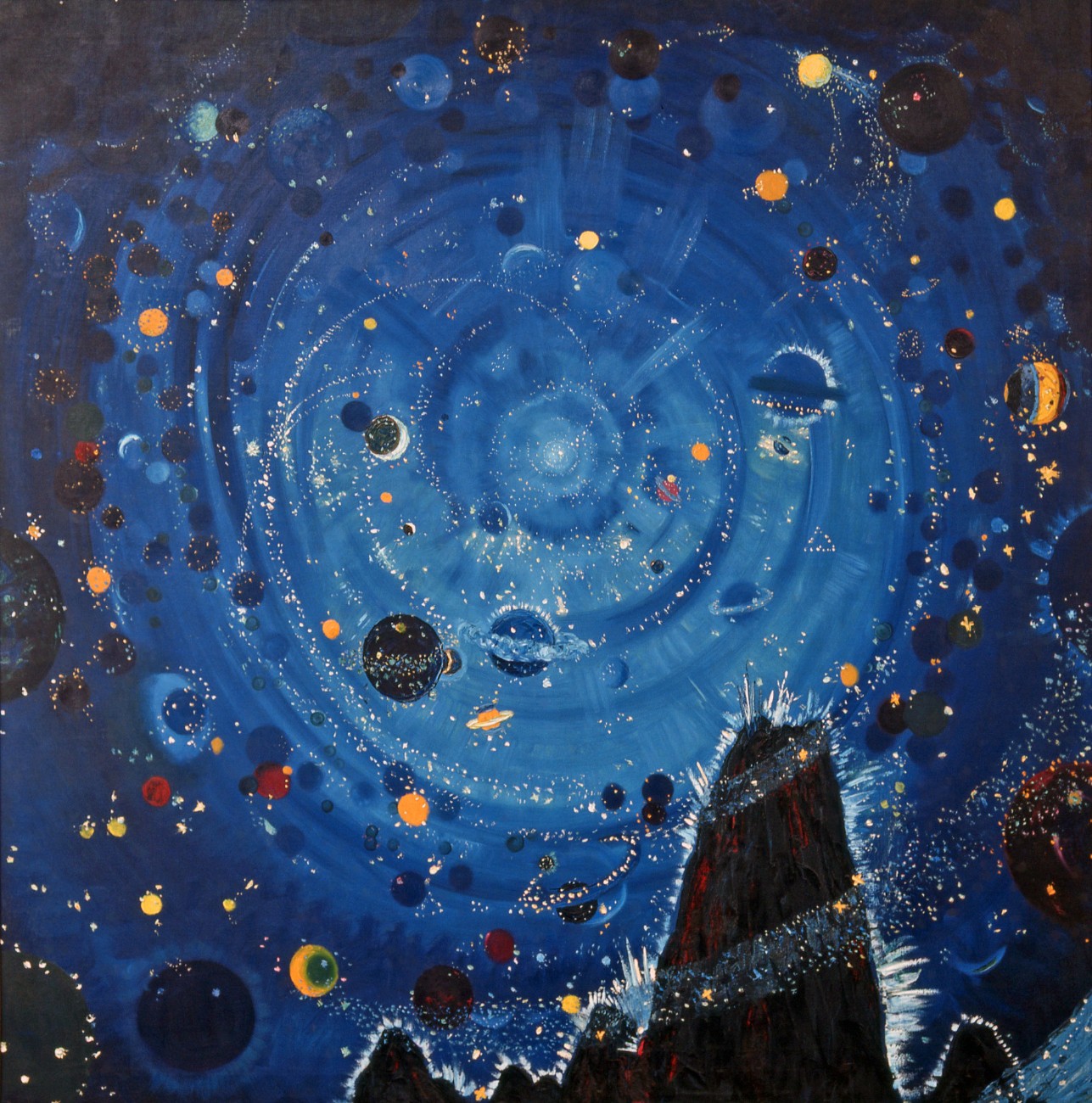 Form and void, order and chaos, meaning and emptiness — they’re all there, in a single image. The editors seem to know that reading The Birth of Tragedy feels exactly like this, as if one’s staring down the cosmos with the tools — the raw gnosis — that enable him/her to meet that terrible gaze.

Nietzsche’s text focuses on a famous dichotomy between “Dionysian chaos” and “Apollonian order,” that is, between an entropic reality undifferentiated by forms and a rational one ordered by them. Dionysus, the personification of ritual madness and wild ecstasy, properly lends his name to the first. Apollo, the personification of representational forms like poetry and music, properly lends his name to the second.

Nietzsche argues that, at its root, Greek tragedies — The Oresteia, Antigone, Oedipus the King — dramatize an unresolvable, cosmic tension between these two forces. The audience, by witnessing the struggle, can learn to balance the universal realities that act upon humanity — death, loss, accident– and the mimetic forms we create in response: to give them meaning, to gain some control over them (however illusory or temporary this control actually is).

These days, I suppose I think of Nietzsche’s ideas more outside the theatre than inside it. Running Studio Hyperset, I think about them almost constantly.

They help frame our mission:

Helping clients grow and evolve, empowering and adding value to their businesses and lives, working together to find catharsis and formal order in a world of anxiety and chaos.

And, like all people, my personal and professional life involves constantly negotiating the tension between Nietzsche’s binary. It’s as if we’re all in a constant cycle of strolling through museums, tripping into voids, landing in opera houses, tumbling back through voids, waking up in poetry readings, and so on and so forth.

As Nietzsche argues, no society or organization can ever resolve the tension between Dionysian chaos and Apollonian order. Entrepreneurs, governments, and organizations of all kinds know the value of disruption and innovation and the vices of order. Form can destroy as quickly as entropy, and entropy can build as capably as form.

Instead, humanity’s fate involves balancing and negotiating between the two, and we work to be fluent in both chaos and order, in both form and void, to create personal and professional systems that accommodate and maximize the value of each cosmic force.

Nietzsche suggests the resolve we bring to this process — whether we act upon it or are acted upon it by it — pushes us along one of two paths:

“[I]f someone simply possesses the capacity to see a living game going on continually and to live all the time surrounded by hordes of ghosts, then the man is a poet; if someone simply feels the urge to change himself and to speak out from other bodies and souls, then that person is a dramatist.”

At Studio Hyperset, we’re aware of the “living game” and the ghosts. (Some days seem, in fact, entirely uncanny and fantastic!) But as we negotiate the Dionysian/Apollonian tension, we find ourselves committed to the dramatist’s path, constantly evolving and growing to better help our clients find, perfect, and share their voices with the world.

Like all service businesses, we speak out from our clients’ bodies and souls, our voices inextricably entwined with theirs. 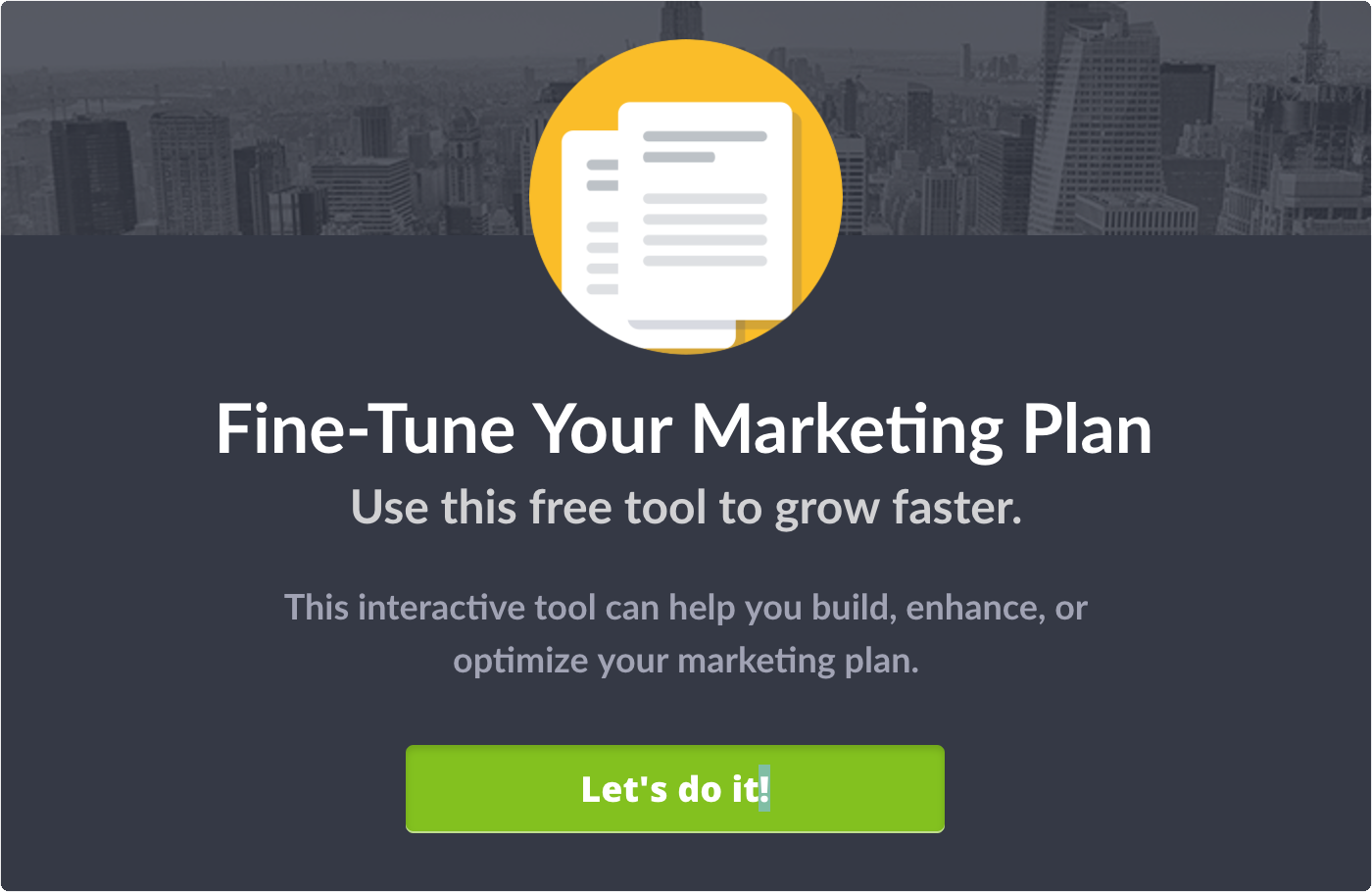