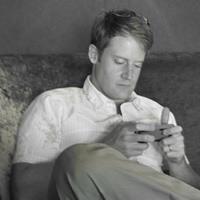 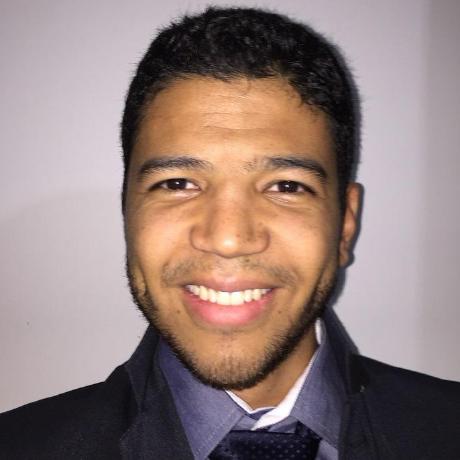 Bruno has been an invaluable part of Studio Hyperset since 2011. Since then, he's helped develop a number of WordPress themes and plugin projects, including Page-Links Plus, as well as a diverse array of web applications and data management solutions. In addition to creating with WordPress, Bruno has a gifted command of PHP, LESS, Grunt, and JavaScript frameworks such as Ajax and jQuery. 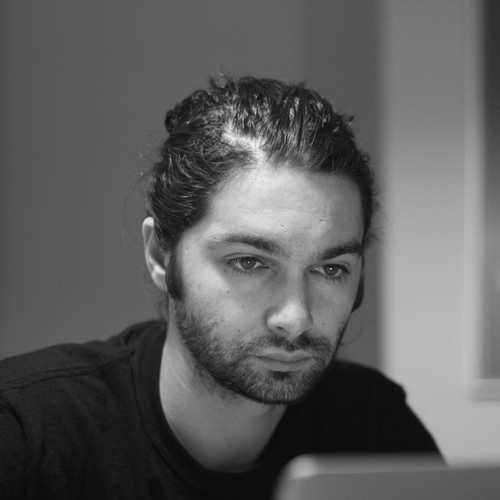 Nick Roth has worked in nearly all facets of film and television production: writing, editing, producing, and occasionally starring in a number of award-winning shorts, documentaries, television shows, music videos and feature films. He also has a PhD in English from Cornell University, where for three years he taught film and writing. In 2013, Nick was tapped by Dream Author and the China Film Group to co-write and act as associate producer on $17mil 3D adventure/epic Chui Deng Legend, currently in production in Beijing. He has written, financed, and/or produced all of Happy Canyon Club’s productions. Nick is also producing an educational documentary on film and television directing with his father, director Bobby Roth (Lost, Prison Break, Marvel’s Agents of S.H.I.E.L.D.), currently in post-production with a slated release later this year. 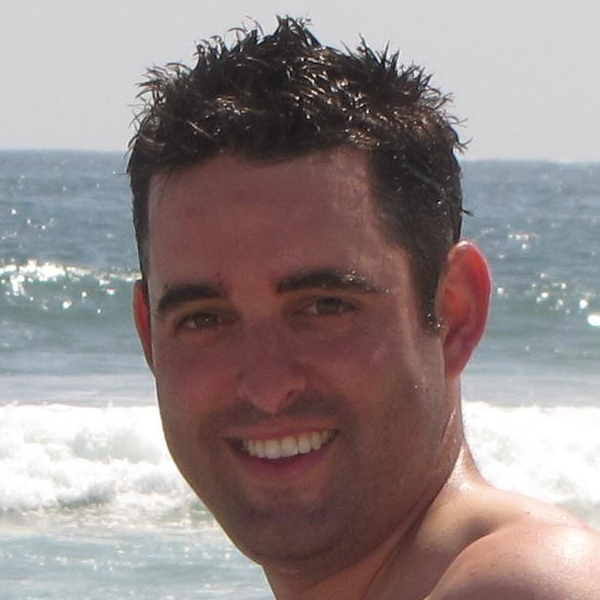 Alan has a Bachelors of Business Administration, with an emphasis in finance, from the University of Georgia. He’s licensed as a Certified Public Accountant and is a member of the  American Institute of Certified Public Accountants. He's currently a partner at Ingenium Accounting Associates in Reno, NV. Before joining Ingenium, Alan audited public and private companies in the manufacturing, oil & gas, mining, retail, and technology industries and served as the financial analyst and planning lead for an aerospace company and the Controller for a large, vertically integrated multi-family real estate developer.

At the Universities of Georgia and Florida (BA, 03; MS, 08), David studied theories of government and arms control. He completed a PhD in Design Construction and Planning at UF in 2012 with a focus on historic preservation, sustainability theory, and environmental ethics. Professionally, David has performed geo-technical evaluation and remediation work, co-founded a robotics engineering firm, and managed commercial and governmental construction projects. In addition to advising and directing SH, David serves on the Virginia Tech Building Construction faculty and the SCRIPTjr.nl editorial board and helps produce Live Free or Die!. 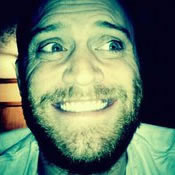 Isaac studied Telecommunication Arts at the University of Georgia (ABJ, 04) where he focused on production and distribution techniques for various forms of media. At UGA, he also helped the New Media Institute develop mobile applications for emerging media technologies. Isaac has a professional history in radio and television production, network security and database management, and — in addition to his work with Studio Hyperset — currently works as a video editor and cameraman at CW69 in Atlanta.